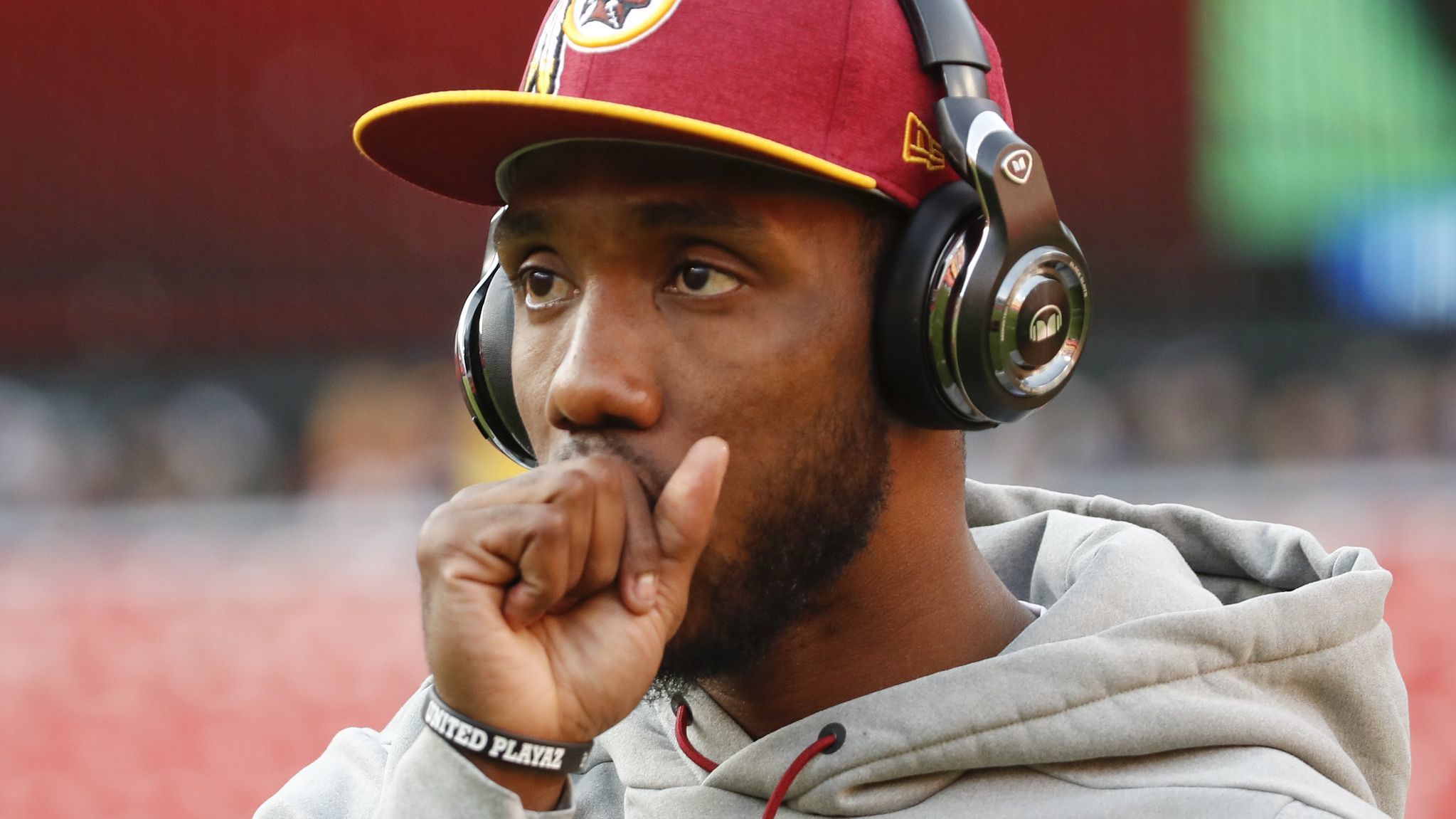 First things first, Josh Johnson is not on the 2019 San Diego Fleet Roster. Secondly, Bishop Sankey is not listed on the roster but has been placed on the Injured Reserve. Training camp has ended and the final 52 man rosters are out.

I’ll be breaking down every positional group for the fleet to find the strengths and weaknesses of the roster. Overall, the Fleet has a lot of NFL quality players and players that can develop into NFL players in the future.

Quarterback: I’ve already done a complete breakdown on the Fleet’s quarterbacks which you can find here: https://ambushsportsnetwork.com/2019/01/04/breaking-down-the-san-diego-fleet-quarterbacks/

Running Back: The Fleet made a trade earlier in the week to get James Paul. At the time the trade was made, many fans didn’t know why the Fleet made such a move, but as it would appear, this seemed like a move made because of Sankey’s injury. The three running backs on the fleet are all speed based. They don’t have a lot of college experience playing 5-6 star schools so it will be interesting how they handle the league. In general, the running backs aren’t the best part of the team, but they have potential.

Wide Reciever: Perhaps the most talented part of the team. With the likes of Dontez Ford and Kam Kelly, the fleet might have a one-two punch like the Pittsburgh Steelers have in JuJu Smith-Schuster and Antonio Brown. The receivers on this roster have a lot of talent from the college level. Kam Kelly from SDSU, Francis Owusu from Stanford, and Nelson Spruce from Colorado. I believe the Fleet have the best receivers in the game and they have a lot to prove.

Tight End: With a tight end, you want someone who can block and catch. The fleet have a guy who can do both at an exceptional level named Gavin Escobar. Gavin Escobar is from SDSU and played for the Cowboys in the NFL. Escobar has so much talent to bring to the AAF. For fleet fans, we have a keeper.

O-Line: Did I mention we have a 6-4 331lb Lineman? Well, we do. 10 men create the offensive line for the Fleet. They do the dirty work, and only a few players actually receive attention for their duties. In the preseason the Offensive line gave up 6+ sacks. I’m not sure of what to think about the line. It’s not the best, but its nothing to brag about.

D-Line: The defensive line is a completely different story compared to the offensive line. The fleet’s defensive line could be a top 3 defense in the league. With the likes of Giants defensive end Damontre Moore, Andrew Stelter, and Alex Barrett, the fleet may have a lot of sacks this year. I expect the defensive line to control the flow of the defense, kinda like how the Los Angeles Rams run their scheme.

Linebackers: With this linebacking core, nothing is special. The core is just solid and nothing else. The linebackers will get the job done, but with an injury, the core will be exposed. Aj Tarpley will be an interesting piece. He plays outside linebacker but can play the inside. The fleet only have two inside linebackers so this is always a possibility.

Cornerbacks and Safeties: I’m combining these two groups because they both make up the secondary. The secondary took a hit when Kam Kelly transferred to a wide receiver. Otherwise, Greg Ducre is a great corner. He should be able to keep up with most receivers in the league. The secondary is another solid group that should be able to force turnovers every game but may face some difficulties throughout the season.

AAF Legends Express Themselves in the AFL

You may have missed

James Harden Has Been Traded

What’s Next for the Winners of UFC 256

Will Ospreay Turns On Chaos

The Brilliance of The Hurt Business